What to expect throughout the year

Den meetings are typically held once each month during the school year.  These are held at parents houses and parents work with the group and den leader to work through the scouting achievements.

Pack meetings are typically held on a Thursday night once each month during the school year. These provide all the dens to get together and participate in group activities and games.

Each year we also carry out a Scouting for Food drive to benefit the Natick Service Council.

This event has passed. 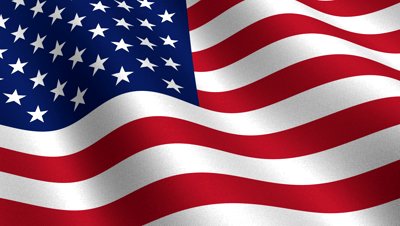 The festivities start at 8:15 a.m. with a flag raising at Moran Park. At 8:30 a.m., the parade forms at Moran Park, starting at 8:40 a.m. and marching to the Town Common. The ceremony begins at the Town Common at the Grand Army of the Republic Memorial at 9 a.m., the parade resuming at 10 a.m. and marching to the cemeteries for a memorial, including Services East Central to West Central to Forest to Pond Streets. The parade stops at Old Dell Cemetery and Saint Patrick’s Cemetery.